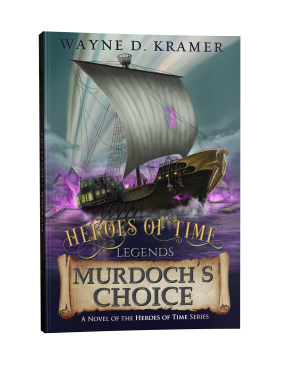 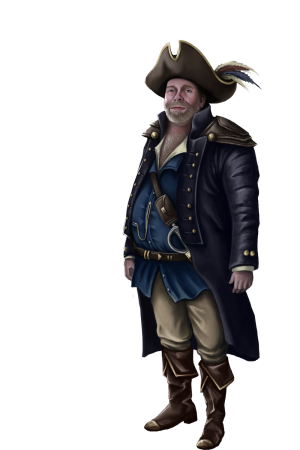 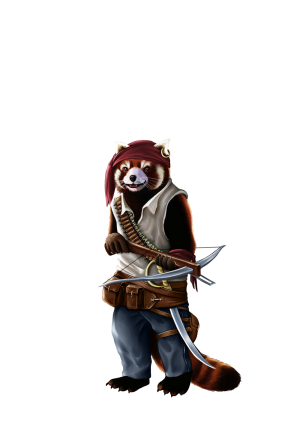 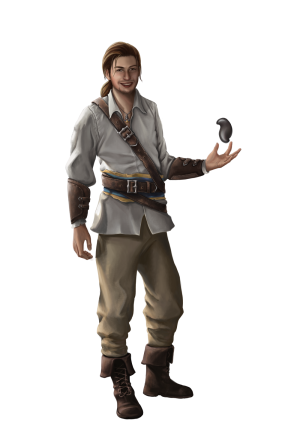 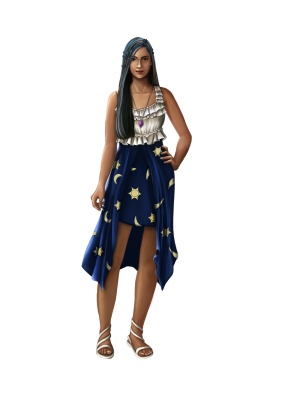 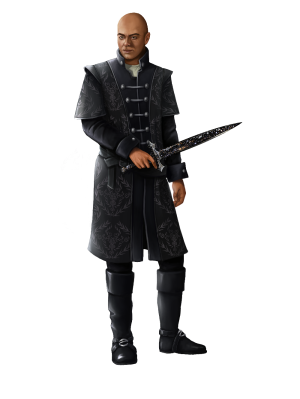 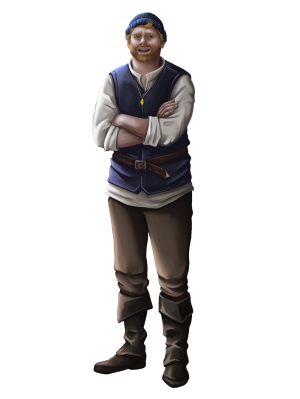 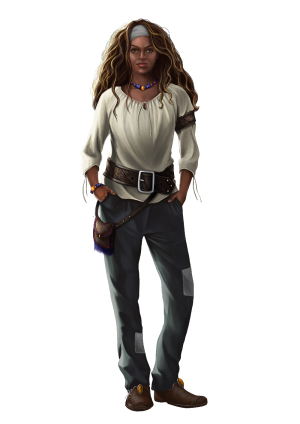 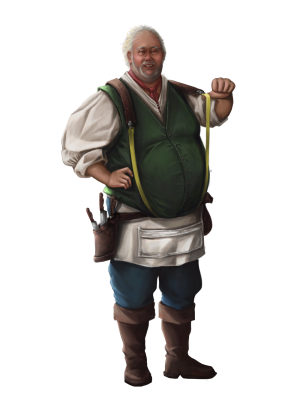 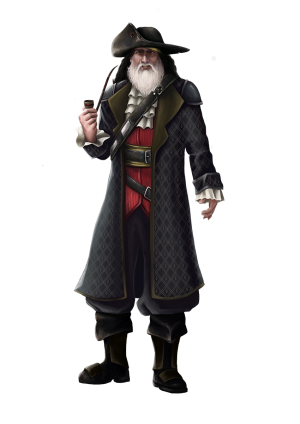 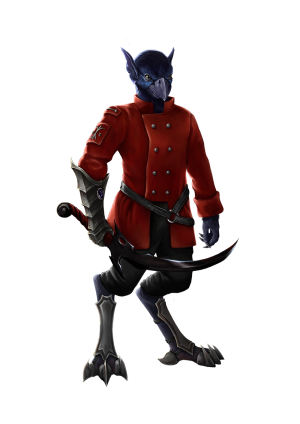 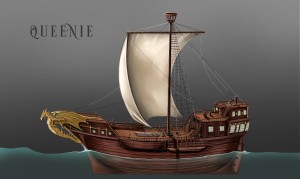 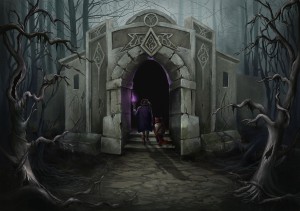 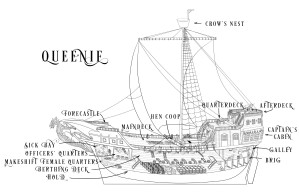 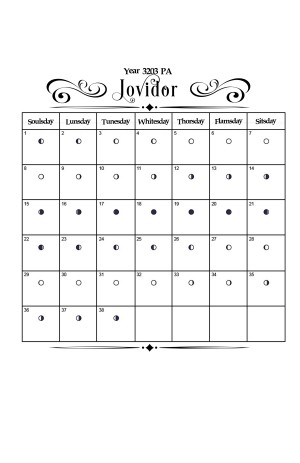 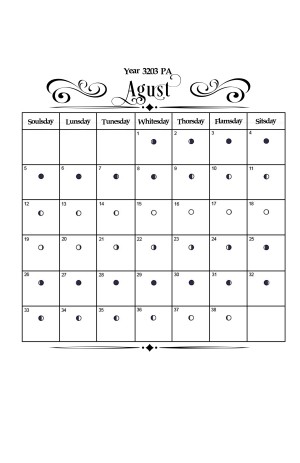 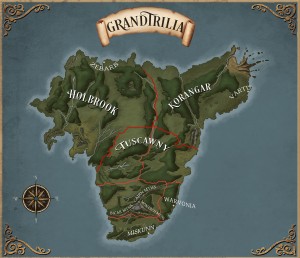 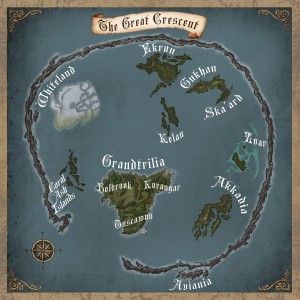 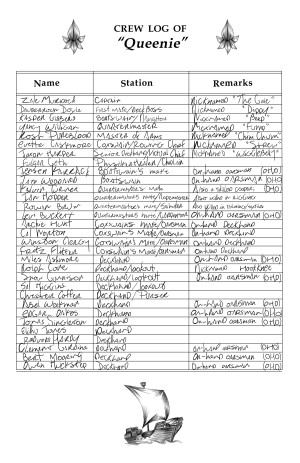 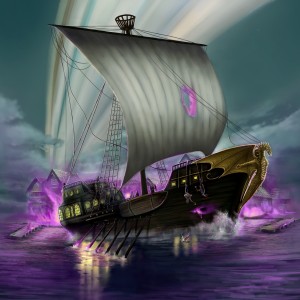 The inimitable Sam Dillard, the composer behind Metroid Cinematica, Chrono Cinematica, and many more, has composed this magnificent piece for Heroes of Time! From this overture, we've identified several themes and motifs that we'll be using in various media going forward. Enjoy!